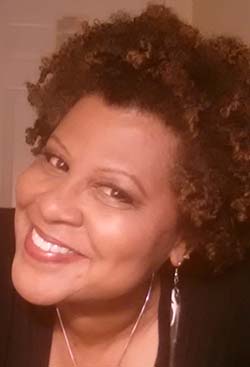 Reviews for The Art of Michael Franks

Michael Steinman, Cadence Magazine
"Her enunciation and intonation are a reproach to better-known singers."

George Harris, All About Jazz
". . . she is disarmingly comforting, letting her assuring voice caress you like a late night neck rub."

Dick Crockett, Still Another Jazz Show, 88.7FM
"This young lady is Broadway, where a singer reaches for the same address as a Carmen McRae and Sarah Vaughn . . ."

Alan Bargebuhr, Cadence Magazine
"Unmistakably, this is an exceptional debut . . ."

Richard Bourcier, JazzReview.com
"Nunn is very much, her own stylist and sounds like no one else . . . I look forward to more by this talented singer and her group."

Ken Franckling, Jazz Improv Magazine
"She sings with skill and confidence and swings mightily on a mix of jazz chestnuts, popular show tunes and originals."